I am quoted in David J. Ley's blog in Psychology Today, Sex Work and Therapy:

"Sexworkers don't need their therapist to 'rescue' them.' Ronete Cohen is a London-based psychotherapist who has worked extensively with sexworkers. She tells me that she sees many patients who have been shamed, stigmatized and even harmed by former therapists who decided that their mission with these patients was to "cure" the sexwork. "The goal of therapy (or even condition of therapy) shouldn't be leaving sex work *unless it is the client's goal*." I am quoted in Frankie Mullin's Vice article, Too Many British Mental Health Professionals Don't Understand Gender and Sexuality:

"We make assumptions that people from other cultural, ethnic and religious backgrounds aren't kinky, non-monogamous or queer," says psychotherapist Ronete Cohen. "In my experience, nothing is further from the truth. But it can be even more difficult to find a therapist, since the few sex-positive therapists around won't necessarily be knowledgeable about your cultural background. There is a real mismatch: the advice white, Western therapists give won't be appropriate for your needs, while the likelihood of finding a suitably aware therapist within your community is very small." My online practice is mentioned in The Telegraph's Life section, in Dr Petra Boynton's sex and relationships agony aunt column, in 'My lesbian girlfriend is overjealous and thinks I will cheat on her':

"Throughout this you may find support from friends and family, or from a relationship therapist such as Rainbow Couch or Pink Therapy to be helpful and empowering."

"Accept who you are

Shake off shame. Shame is when you feel there’s something so wrong with being you that if anyone could see it they’d leave. It feels permanent, paralysing and lonely. You end up living a part-life behind barriers, not daring to be completely yourself, missing out on real closeness and intimacy. You could make your goal in 2014 to emerge from shame and find self-compassion: acceptance of who you are, with all your imperfections.

We’re all beautifully imperfect. Search for others like you on the internet. If this is too much or you’re not sure what the shame is about, consider therapy. A therapist will be compassionate and accepting and will help you learn to understand and accept yourself. But if you can’t do any of this right now, don’t be harsh on yourself or feel shame. Give yourself the time to get used to the idea. You’ll do it when the time is right."

My online practice is mentioned in The Telegraph's Life section, in Dr Petra Boynton's sex and relationships agony aunt column, in 'Lesbian sex life: Avoid measuring your sex life by how often you do it':

"You may want to consider lesbian-friendly counselling for yourself or with your girlfriend via Rainbow Couch or Pink Practice."

My online practice is mentioned in The Telegraph's Life section, in Dr Petra Boynton's sex and relationships agony aunt column, in 'Valentine's Day: Enough already, I friggin' hate it':

"If you are finding issues about your sexuality or gender difficult you can get support from Rainbow Couch." I gave my expert opinion in Diva magazine’s article ‘The In-Crowd: Women in the Closet’, about the repercussions of keeping your sexual orientation a secret:

"Denying a part of yourself is very damaging emotionally,’ says former DIVA agony aunt Ronete Cohen, who runs online counselling service Rainbow Couch. ‘You can’t live a really fulfilling life because there is this fear in the back of your mind that you’re going to be found out and as a result lose very important people in your life.’ This anxiety can exaggerate negative reactions, although, as Cohen explains: ‘People’s pre-conceptions can change when faced with the reality and they accommodate things they didn’t think they’d be able to." I gave my expert opinion in Pink News's article 'Jewish paper's 'gay cure' column provokes anger', about a column in the Jewish Telegraph that explores her “reservations” about the “desirability” of living an openly gay lifestyle:

Ronete Cohen, Jewish bisexual Advice Columnist, psychologist, and psychotherapist of the London based Rainbow Couch practice said: “Therapists don’t serve some hidden agenda. We take care of the person and help them find the best way to live a better life.

“No one is forced to come out of the closet. The biggest cause of distress for LGBT people is rejection by those around them. How does further rejection by trying to “cure” them – thereby suggesting an illness – help? Therapists are obliged not to knowingly damage or administer treatment that doesn’t work.

“Research shows that, contrary to claims by advocates of gay “cures”, treatment doesn’t change sexual orientation, but can potentially harm (there have been suicides in “Ex-Gay” programs). Those who claim to have become heterosexual will often later admit that they were never cured and were living a lie, including leaders and founders of the Ex-Gay movement. This “cure” is based on pseudo science and faulty reasoning. It harms. Ms Bachmann should get her facts right.” The above expert opinion was also quoted in an article in GayStarNews, 'Jewish outrage over 'cure gays' article': A rabbi, a bisexual Jewish therapist and gay Jews have condemned a comment article in the Jewish Telegraph that says gay religious people should be allowed to ‘cure’ their sexuality. 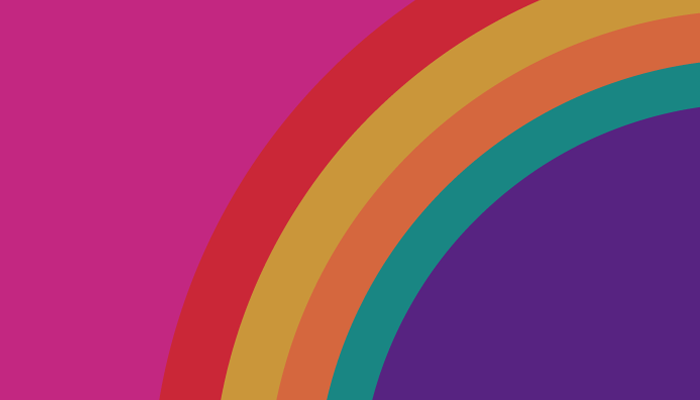 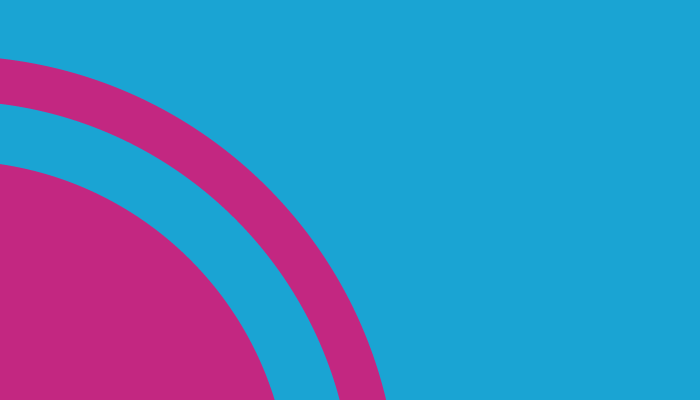 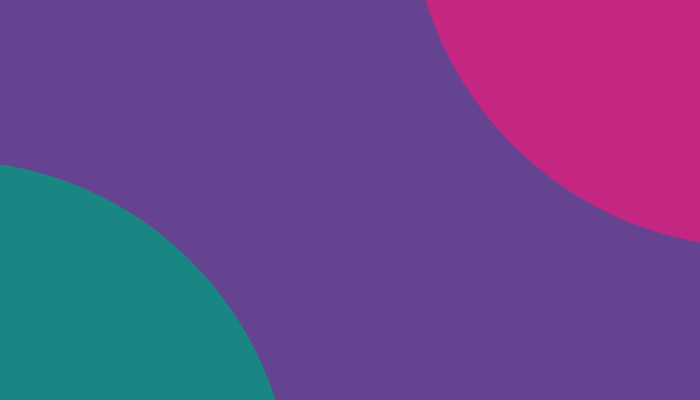